Cyber Peacekeeping From Concept To Implementation

Cyber Peacekeeping From Concept To Implementation 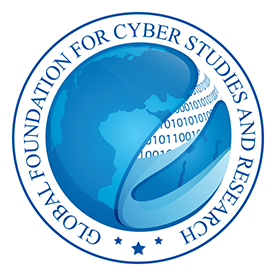 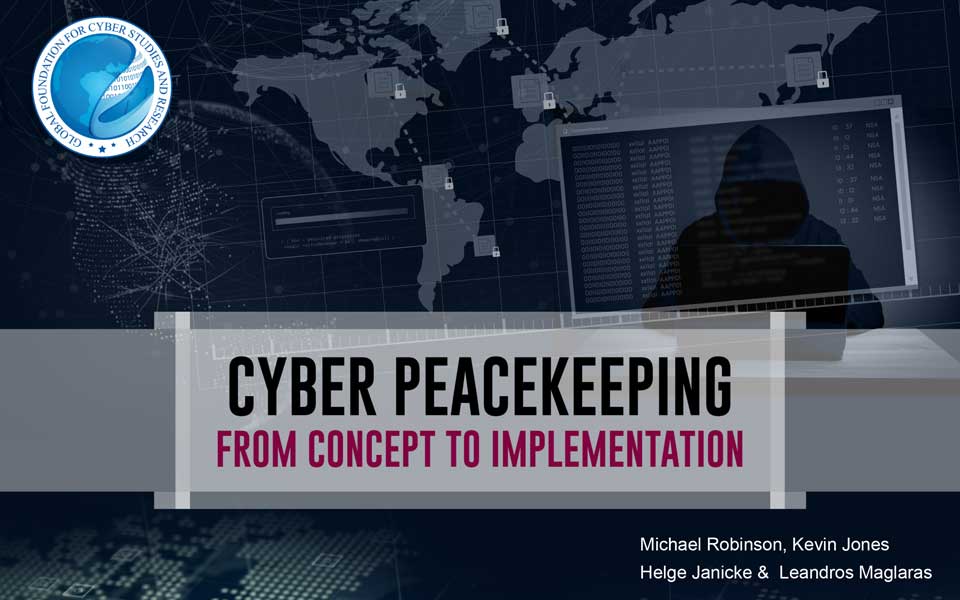 Since the inception of humanity, conflicts and wars are a recurring phenomenon, the history unequivocally holds accounts of civilizations engaging in warfare, until today. With war being such a common theme in the timeline of humanity, it is difficult to argue that the occurrence or continuation of wars to cease. While the wars have remained a constant, its conduct has changed significantly over time due to technological innovations. The invention of the bow and arrow brought archers to the battlefield, the conquering of the seas opened up the maritime domain and created the capability of naval warfare. With the advent of airplanes, Ariel warfare came into existence. This process of change strengthened by technology is known as the ‘revolution of military affairs’ (RMA), and today we find ourselves in a quandary that rarely occurs: a new domain of warfare and nation-states resorting to capabilities to establish their strength, the ‘cyber-warfare.’ The domain of cyberspace and its arrival has triggered the revolution mentioned above, leaving nation-states struggling to develop the appropriate tools, weapons, and doctrines necessary to secure a dominant position.

There is a global concern amongst nations about the rise of cyber-warfare and its potential that threatens national security. In the United States, Defense Secretary Leon Panetta (2011-2013) warned that the nation faced the possibility of a cyber Pearl Harbor. The U.S. Department of Defense has officially recognized cyber as a domain of war, stating that “although it is a man-made domain, cyberspace is now as relevant a warfare domain for DoD like the others such as land, sea, air, and space”. Cyberwarfare has only increased in prominence over the years and featured strongly in the 2016 U.S. presidential election. Candidate Hillary Clinton promised that should she win; she would “invest in the next frontier of military engagement, protecting U.S. interests in outer space and cyberspace”. Following the election, tensions regarding cyber warfare persisted when the CIA concluded that Russian hackers attempted to subvert the election, with the explicit aim of helping Donald Trump win.

Kevin Jones, is the Head of Cyber Security Architecture, Innovation, and Scouting at Airbus. He holds a BSc in Computer Science and MSc in Distributed Systems Integration from De Montfort University, Leicester where he also obtained his Ph.D.: A Trust-Based Approach to Mobile Multi-Agent System Security in 2010. He currently acts as an executive consultant to Airbus on matters of cybersecurity across multiple domains and platforms and works closely with government agencies on cybersecurity topics in addition to European programs. He is a member of the BCS, IEEE, ISACA, and ISC2 and is accredited as a Certified Information Systems Security Professional (CISSP), Certified Information Security Manager (CISM), and ISO27001 Lead Auditor.

Helge Janicke, is the Director of De Montfort University’s Cyber Technology Institute. He is the Head of School of Computer Science and Informatics. Prof. Janicke was awarded his Ph.D. in Computer Science in 2007 and worked on Cybersecurity with organizations such as Airbus Group, QinetiQ, Ministry of Defense and General Dynamics UK amongst others. His interests span formal verification techniques and its application to Cybersecurity, SCADA, and Industrial Control System Security as well as various aspects of Cyber Warfare. He established DMU’s Airbus Group Centre of Excellence in SCADA Cyber Security and Forensics Research in 2013. He is the general chair of the International Symposium on SCADA and Industrial Control Systems Cyber Security Research (ICS-CSR). He is also the Editor-in-Chief for the Journal of Security and Safety (EAI) and serves on the editorial board and as a reviewer for several prestigious international journals.

Leandros Maglaras, is a policy analyst at the Global Foundation for Cyber Studies and Research. He received the B.Sc. degree from the Aristotle University of Thessaloniki, Greece in 1998, M.Sc. in Industrial Production and Management from the University of Thessaly in 2004 and M.Sc. and Ph.D. degrees in Electrical & Computer Engineering from University of Volos, in 2008 and 2014 respectively. He is currently Senior Lecturer in the School of Computer Science and Informatics at the De Montfort University, the U.K. and the Director of the National Cyber Security Authority of Greece.